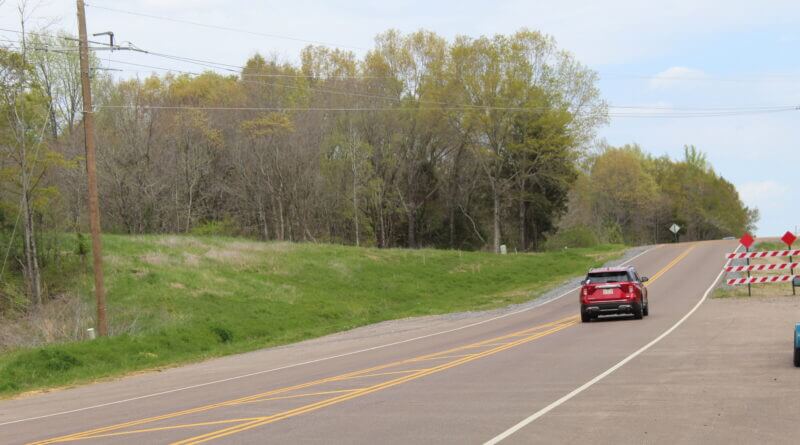 DeSoto County supervisors were told this week the completion date for widening Craft Road needs to be extended into the summer.

Phase two of the project between south of Bethel Road and Harrier Drive has been underway since May of last year. The original completion expectation was for February, but was pushed back to April.

Now, Acuff Enterprises, Inc. of Cordova, Tennessee told supervisors this week the work completion must now be pushed back even further to July.

The reason for that is the contract has discovered multiple in-ground utility work conflicts that have hindered earthwork and storm drain installation, and has put the project behind schedule.

When originally announced, the county offered this key information about the Craft Road project Phase Two.