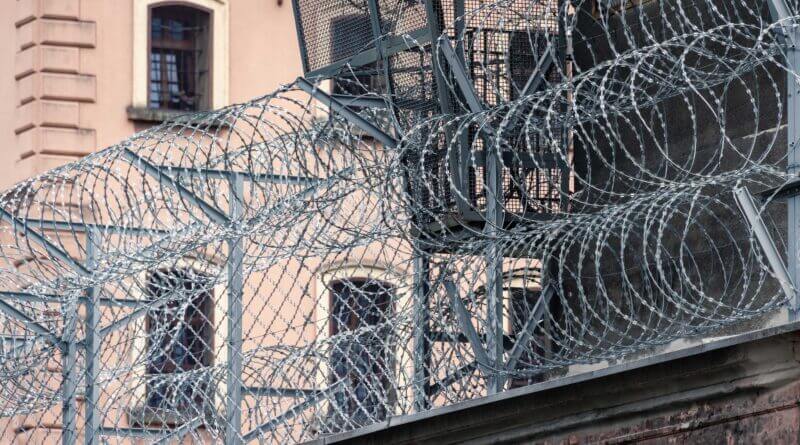 An escaped rapist from an eastern Arkansas detention facility could be in Tunica County, according to sheriff’s officials there. Schools have been placed on lockdown and several agencies, including DeSoto County Sheriff’s Department deputies, are assisting in the search.

According to the Tunica County Sheriff’s Office, deputies are actively searching for Samuel Paul Hartman at this time. This search is active and ongoing.

Hartman escaped from a work crew from the Eastern Arkansas Regional Unit earlier Friday. while on assignment with the field maintenance crew located on Arkansas Highway 79. He is serving a life sentence for rape in Franklin County and has been incarcertated since 2013.

According to the Tunica County Sheriff’s Office, there was a vehicle located two miles west of the casino resort area – across the river, on the Arkansas side of the river Friday morning.

Arkansas State Police stated that a farmer reported to have seen two abandoned jet skis on a boat ramp.

Tunica County Sheriff’s Office has since located the two jet skis abandoned on a boat ramp near Mhoon Landing Park that are believed to be used by the suspect due to the location the watercrafts were located.

It is believed that Hartman is accompanied by one or more individuals. The jet skis are being processed by the Mississippi Bureau of Investigation at this time.

All area schools in Tunica County are on lockdown at this time as a precaution, and all local businesses are on high alert.

Tunica Sheriff’s officials later posted a photo of a truck believed to be used in the escape. A vehicle matching this description is a 2021 Chevy Z71 Trail Boss white in color that may be bearing Arkansas license plate number 398 ZVY or none at all.

If you see a vehicle matching this description, please contact Tunica County Sheriff’s Office at 662-363-1411 x 1 for dispatch.

This vehicle is believed to be associated with the ongoing investigation of escaped inmate Samuel Paul Hartman.

Reports are that Hartman’s sister and mother are believed to have aided Hartman in the escape.

If you come in contact with Samuel Hartman do not approach him, but immediately dial 911. Hartman is armed and dangerous.